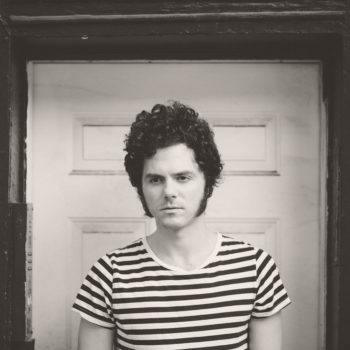 David is the founder of YouTooCanWoo a music and audio production company in Williamsburg Brooklyn. His approach to audio often blurs the conventional roles of musical composition, sound design and mix engineering. Building on a childhood passion of writing music and recording technology, David studied music theory and composition at New York University, then went on to produce MGMT's debut EP Time to Pretend, he founded the group French Horn Rebellion with his brother Robert, and toured the world extensively. His interests expanded to projects and fields where music served an important narrative role especially in collaboration with visuals. David’s work to picture ranges from the complete audio branding of MTV, Spotify and NBCUniversal to the Cinema Eye Honors-nominated score and sound design for official SXSW Film Festival selection Mateo. In addition to an impressive portfolio of commercial work for Apple, Google and IBM he writes, records, produces and performs with music groups inside his studio’s label of new and emerging artists.