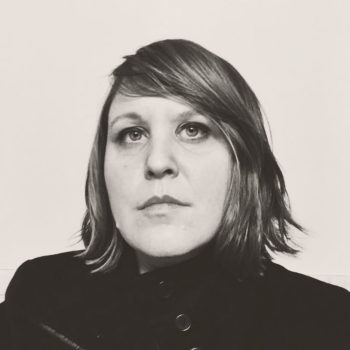 Erin Kilkenny is an art director and designer based in NYC.

Her animated film Mountain Ash was part of Late Night Work Club: Ghost Stories. This compilation has screened around the world, including at BAM in NYC and at the Ottawa International Animation Festival.

Back in ancient times, she studied Film/Animation/Video and Talking Heads records at RISD.