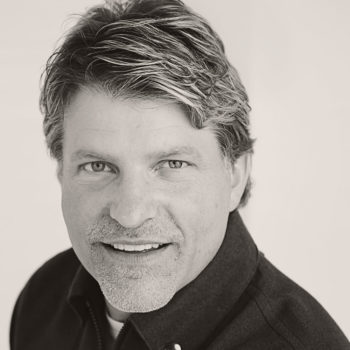 Prior to his creative positions in NYC, Denver and LA, Mitch was a Partner/Creative Director of HDMG in Minneapolis for 10 years. HDMG is a design, post and effects company that specializes in Broadcast, Commercial and Music Video projects. While at HDMG, one of Mitch’s most unusual credits was his design of the symbol that represents the artist formerly known as "Prince.”

Mitch has also been a featured speaker and awards judge for The One Show, AIGA, AICP and for Promax/BDA in Toronto, NYC, Orlando, Minneapolis, LA, Dubai and most recently for the American Institute of Graphic Arts (AIGA) and MOTIONOGRAPHER for the past two years of the Motion Awards.