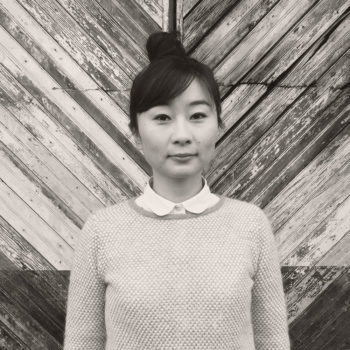 Ru Kuwahata is an Oscar-nominated animation filmmaker born in Tokyo, Japan. Since 2007, she has been collaborating with Max Porter as a directors duo, “Tiny Inventions.” Their films have screened in over 900 festivals around the world, including Sundance Film Festival, Clermont-Ferrand and Annecy Int Animated Film Festival. Their most recent short, Negative Space (2017), was nominated for the 90th Academy Awards and has garnered 130 prizes. They are currently developing their first feature film, “Porcelain Birds” which has been supported by Sundance Screenwriting lab, Torino Script Lab, Rooftop film fund, NEF Animation, The Animation Workshop and West Danish Film Fund.